How to Deal With the Psychology of Failure 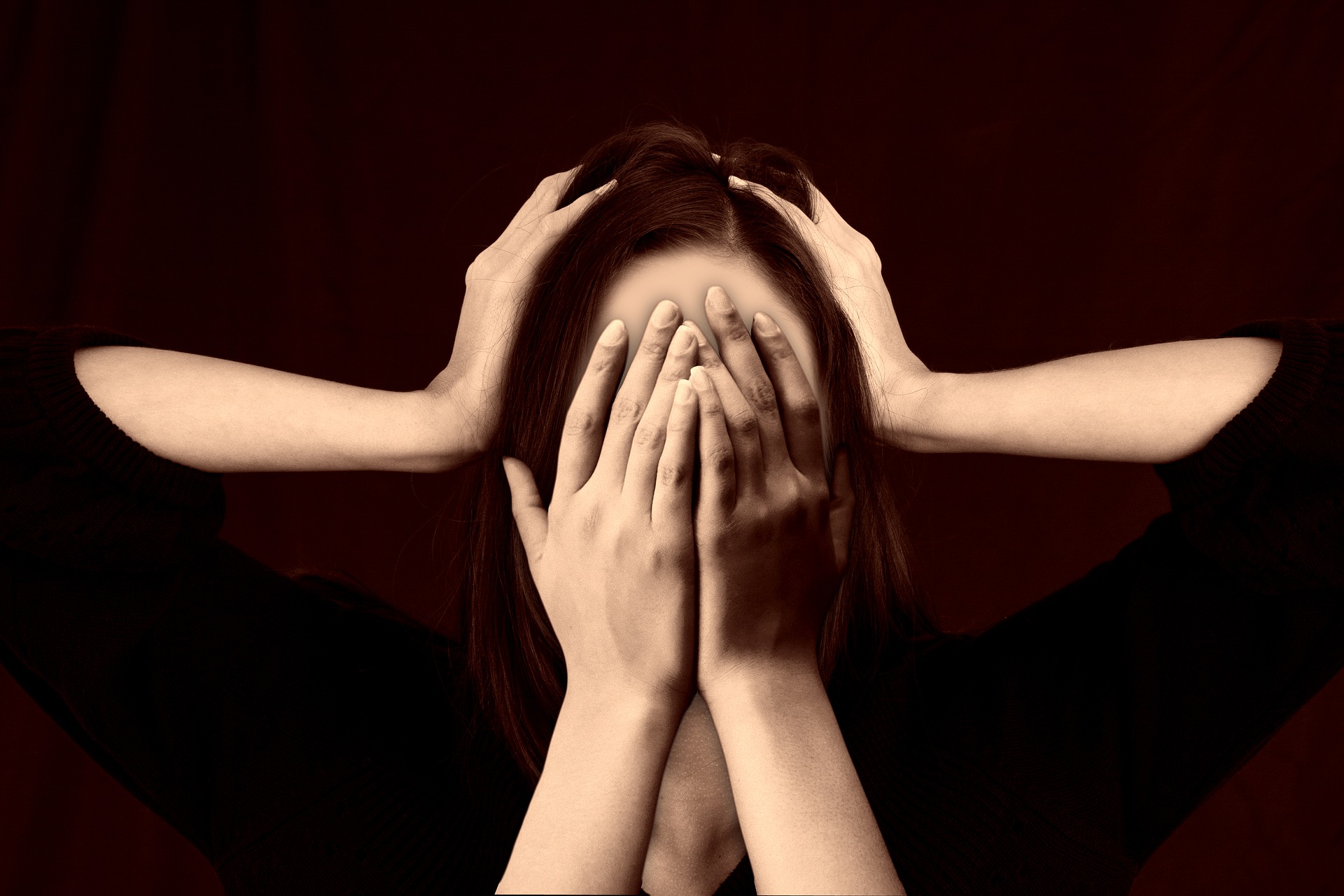 How to Deal With the Psychology of Failure

Many students think that studying for the California Bar Exam or the Uniform Bar Exam is only about understanding the third element of a rule or figuring out why B is right and C is wrong on an MBE question.

But there is so much more than that. You also need to persevere against the Psychology of Failure.

The Psychology of Failure does not apply to first-time takers of a Bar Exam. (After all, you can’t fail what you haven’t attempted yet!) But it is something you’re likely to come up against at some point in your path to becoming a full-fledged attorney.

What Is the Psychology of Failure?

If you experience it, you’ll know it. That feeling that says “I’ve failed.” 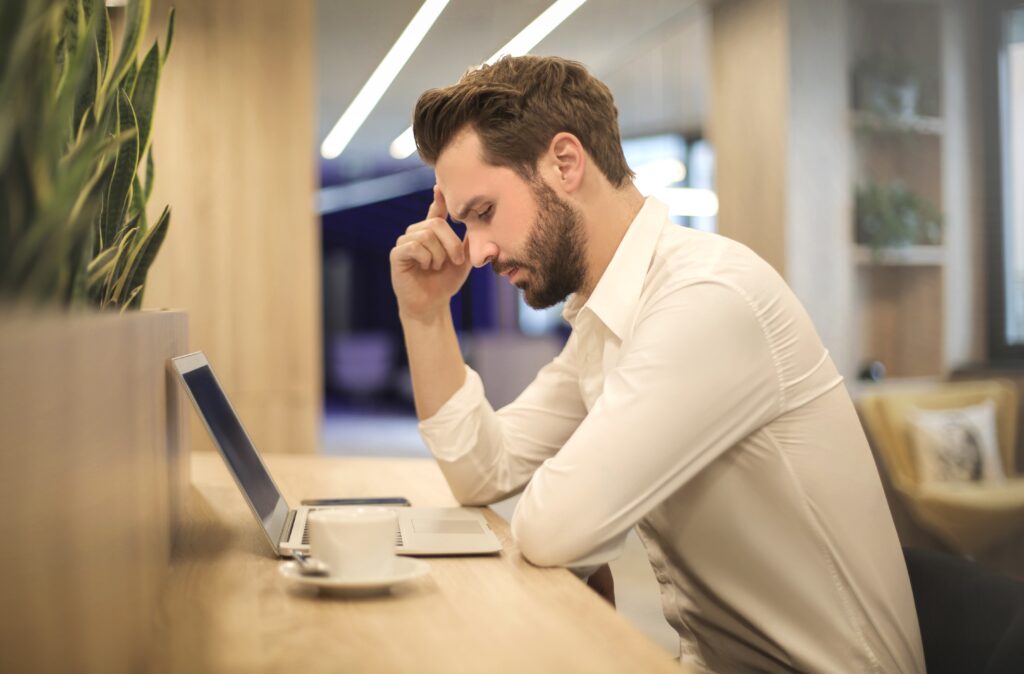 Worse yet, you feel a sense of shame. You don’t talk to your spouse or significant other about it. You don’t tell your parents, friends, or co-workers.

You don’t tell anyone, but that doesn’t stop you from thinking about it.

So, what can be done about this feeling?

I have a plan.

Here’s the thing about the Psychology of Failure: it’s useless.

Some people might argue that failure is merely the launchpad for success. But when you’re so steeped in it that it becomes part of your identity, that launch never gets off the ground.

In fact, when you’re that wrapped up in what you haven’t done, you can’t prepare yourself for future success.

I developed a plan to deal with the Psychology of Failure because I was there (twice). I know what it means to fail the Bar Exam, but I also know what it takes to pass. People call it my greatest strength.

You can defeat this monster.

It all starts with you confronting this feeling head-on.

If unchecked, this reminder—haven’t passed yet—will control your day and debilitate you. It’s as if you’re writing down -10 in the Bluebook before the essay even begins! 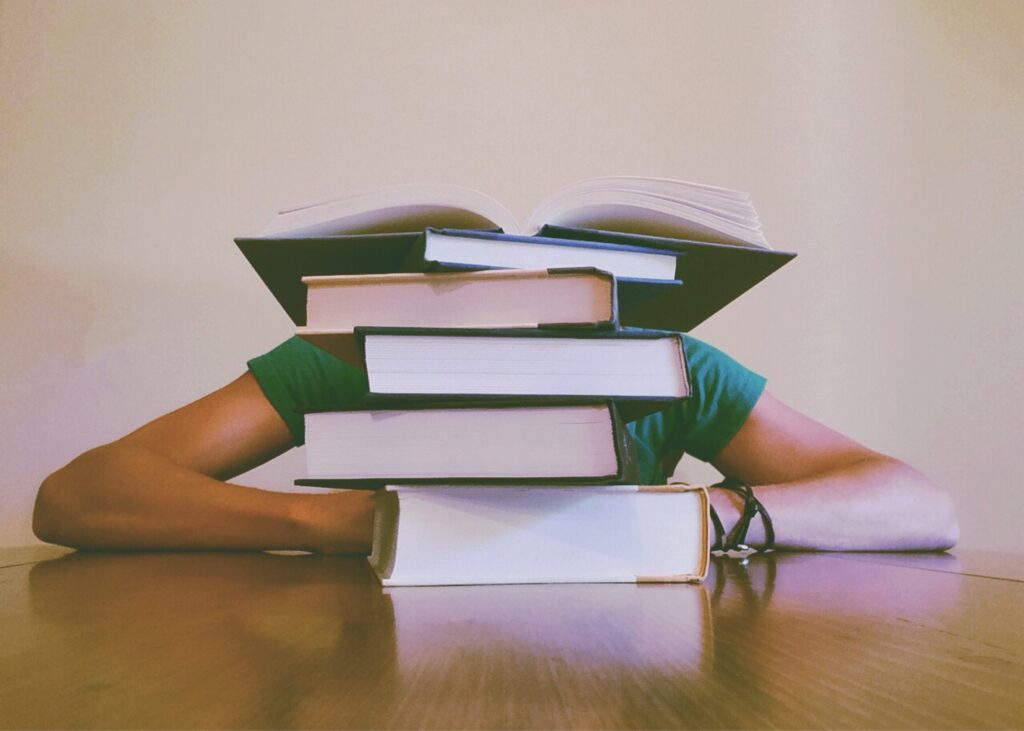 So what’s the answer? Attack it.

Confront that emotion that says you haven’t passed yet. But then go do something about it! Take that MBE question. Or outline an essay. Write a PT.

As Hastings Academic Dean Leo Martinez said at my law school orientation, “Chop the wood in front of you.” Or as President Franklin Delano Roosevelt once said, “When in doubt, do something.”

So confront the emotion. Do something about it by doing something tangible so you have a sense of control about that emotion.

The goal isn’t to blow smoke up your ass and convert that -10 in the Bluebook to +30! You won’t buy it and it’s disingenuous.

Nay, the best thing to do is to reduce that (digital) page in the Bluebook from -10 to what it actually shows: 0.

If you can return yourself to a place of zero every time you feel the Psychology of Failure taking over, you are in control of yourself and in control over your exam. Now you’re at a place where you can mark Answer D, or write your answer, and generate some points.

Does This Really Work?

But eventually it will. You’ll return that digital page in the Bluebook to a place of zero, where you can now generate some points.

And THAT turns into a habit. You remove -10 to 0, and then you generate positive points. And then you develop a great, pithy way of confronting that synapse when it fires many times a day.

At first, you’ll argue, “How many points is that worth?” Later you’ll shorten it to: “How many points?” And then you’ll put yourself into the best possible mental place to pass. 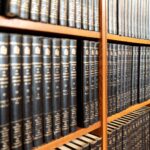 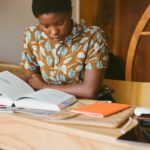 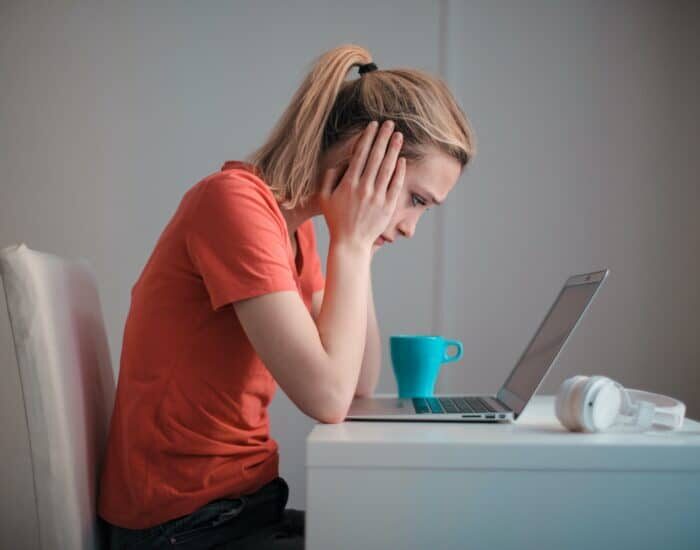 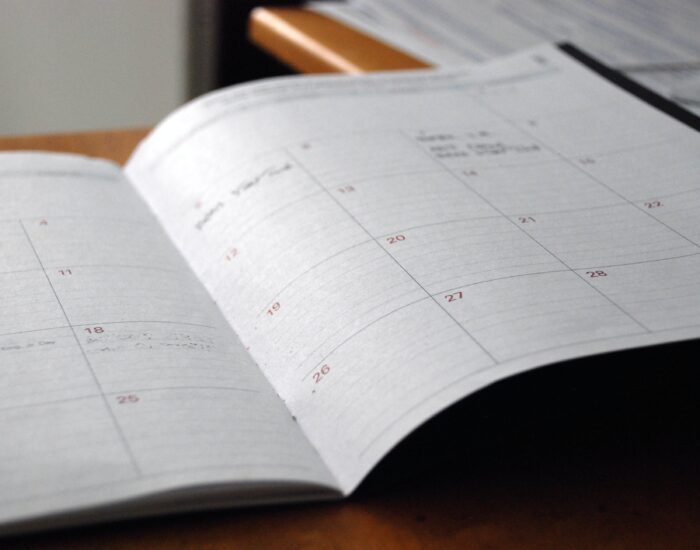