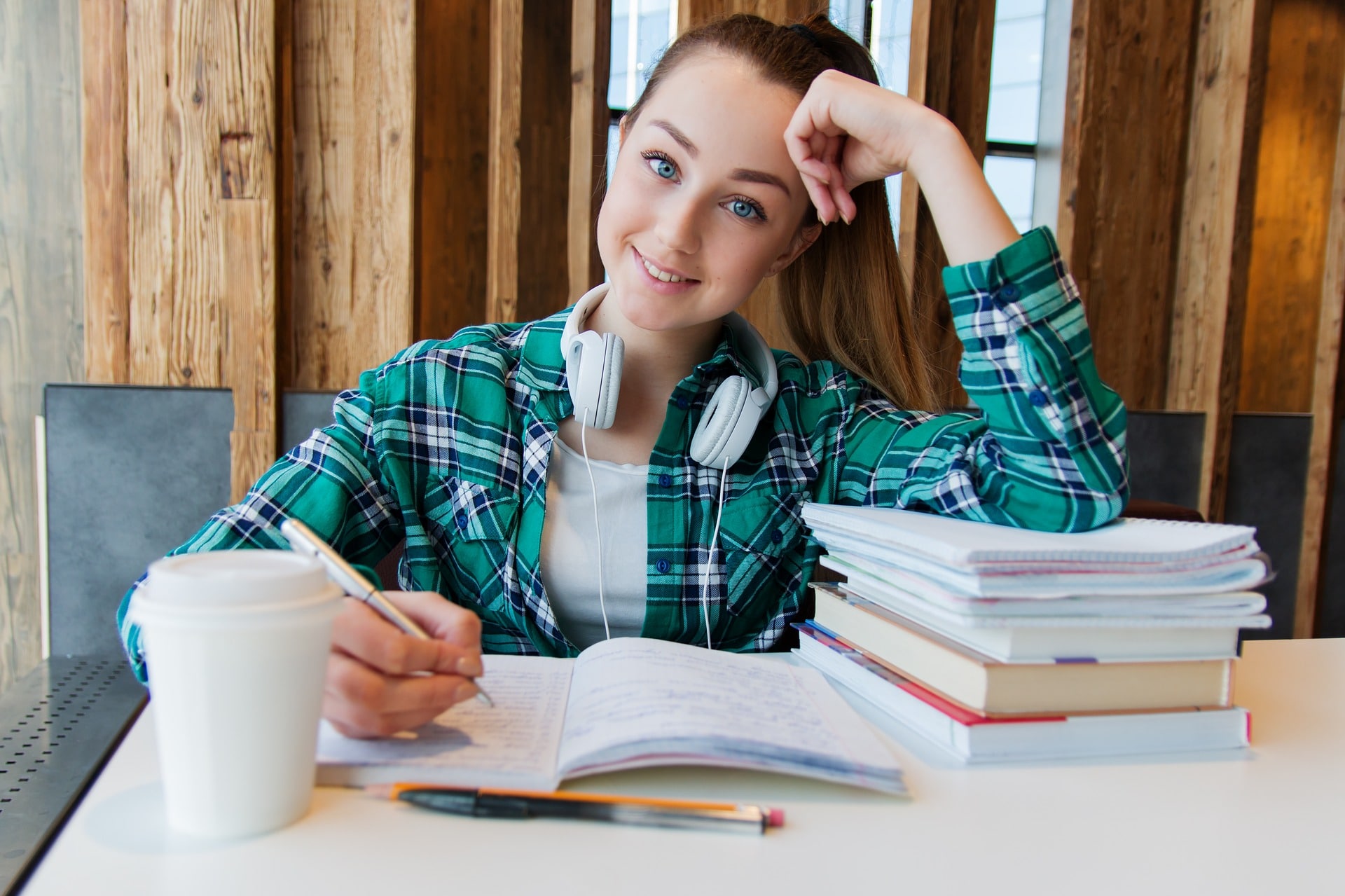 Seismic change for the exam! 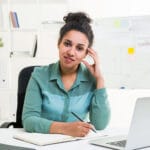 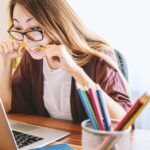 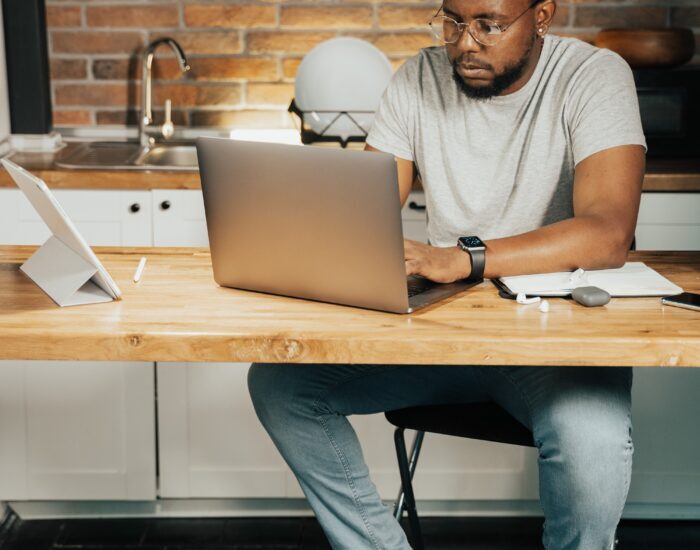 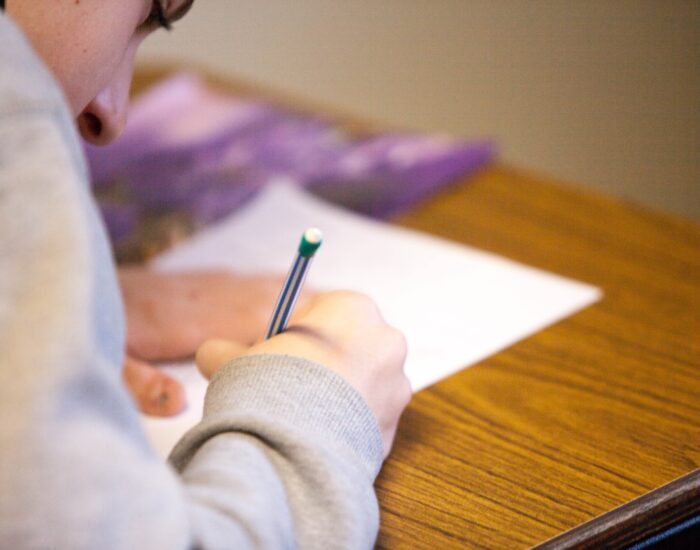