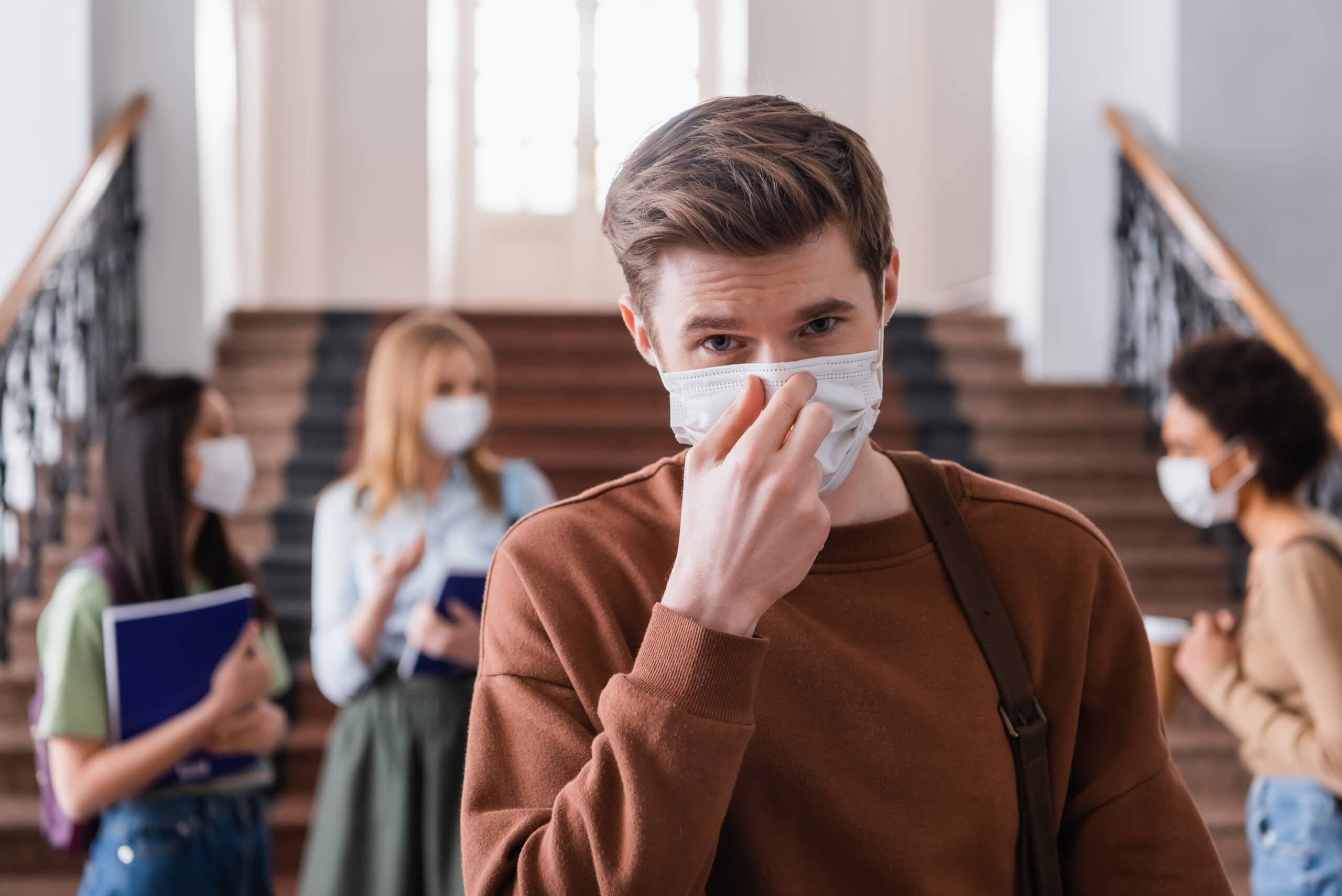 The Omicron variant is spreading widely and infecting large numbers of people, including the vaccinated and those previously infected with the virus. While spikes in cases have been the norm for the past two years, there are clear indications this wave will differ substantially from previous ones.

The record number of cases in the United States and globally is largely because Omicron is more contagious than other variants and has a greater ability to evade immunity to infection. At the same time, early evidence indicates that it’s less common for people infected with Omicron to experience severe disease and end up in the hospital. This has important implications when estimating just how disruptive Omicron will be in terms of deaths, hospitalizations and work and school interruptions.

To assess the future burden of a variant like Omicron, epidemiologists like myself often turn to mathematical modeling and projection. The idea is to use a computer-based representation of how the virus spreads to simulate potential future outcomes.

It is important for modelers to explore the unknowns around Covid. For instance, evidence indicates that Omicron is more transmissible than the Delta variant, but by how much? By incorporating uncertainties into our models, we don’t merely project a single outcome. Instead, we create a distribution of outcomes, much like the cone of uncertainty used for a hurricane landfall forecast.

Projecting the Covid-19 burden is also more difficult now because of the December holidays. Reporting of cases is often delayed during the two weeks beginning shortly before Christmas until shortly after New Year’s Day. As a consequence, reported case numbers can give the misleading short-term appearance of steep case increases, or even declines.

All these issues create uncertainty and limit how far we can reliably project the burden of Omicron. My inclination is that four to six weeks is as far as modelers should routinely project.

Our models project that the United States is likely to document more Covid-19 cases in January than in any previous month of the pandemic, but a smaller fraction of those cases will require hospitalization. Whether hospitals experience more or less strain than they did in January 2021 will depend on case numbers and how severe they are. For example, if twice as many people become infected but these people are half as likely to be hospitalized, the demand for hospital beds would be the same. This calculus also applies to estimated deaths from the virus, as well as expected disruptions to the work force.

As we move deeper into January, it will be important to monitor whether the steep rise of Omicron cases is followed by a rapid decline, as has been seen in South Africa. This would make the Omicron wave intense but short-lived. However, a rapid decline is not guaranteed. South Africa has a younger population compared to the United States, and younger people are more likely to have mild, undetected infections. South Africa is also in summer, which is less favorable for virus transmission.

Other countries like Britain, which has demographics more similar to the United States and is also in winter, will be critical to watch. If Britain also experiences a rapid case decline, that may bode well for the United States.

The implications for hospitalizations and deaths here from the Omicron wave are even less certain. While Omicron is causing record numbers of infections, the hope is that vaccinations, booster shots and prior infections by other variants will still protect most people from the worst effects of the virus. Early evidence supports this conclusion. However, Omicron may still greatly affect our daily lives in other ways: If teachers test positive and schools move to remote instruction; if flights, subways and buses are disrupted because of a lack of workers, or if elective surgeries are postponed because of staffing shortages.

What will happen beyond January? We don’t yet know the ultimate fate of SARS-CoV-2 and all its variants. The future burden of Covid depends in large part on whether highly transmissible variants able to evade pre-existing immunity, such as Omicron, continue to emerge.

If new variants arise roughly twice per year, for example, then we should expect multiple outbreaks each year, even in the summer. If such variants emerge less frequently, then outbreaks might occur annually or even less frequently. The severity of these outbreaks will depend on the characteristics of those new variants and whether prior infections, vaccination and new drugs can keep people at a lower risk of severe disease.

The long-term implications of Omicron remain unknown, but in the near term, everyone should expect an intense month of disruption. Still, the familiar advice remains the best: get vaccinated, get booster shots and prepare for a bumpy January. 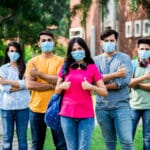 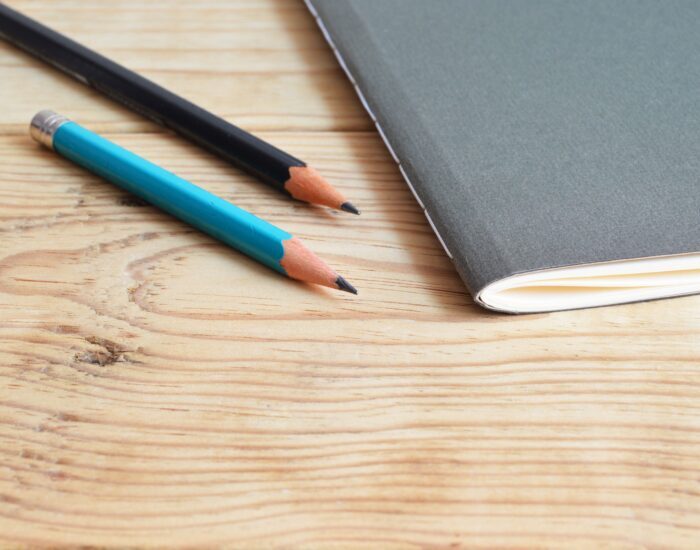 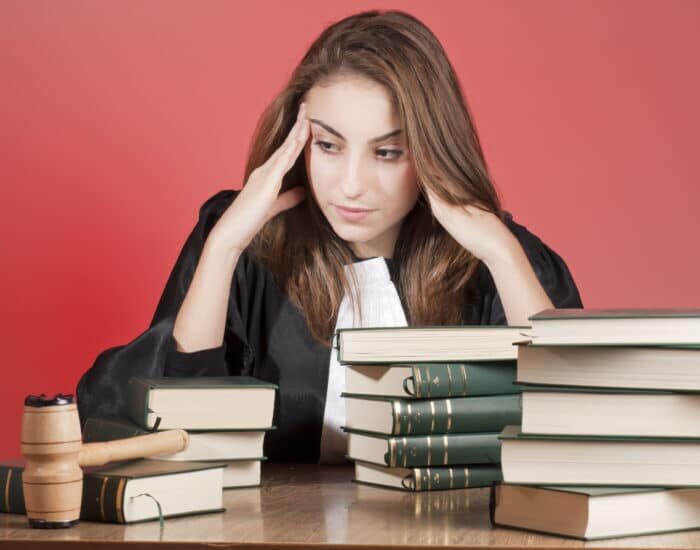