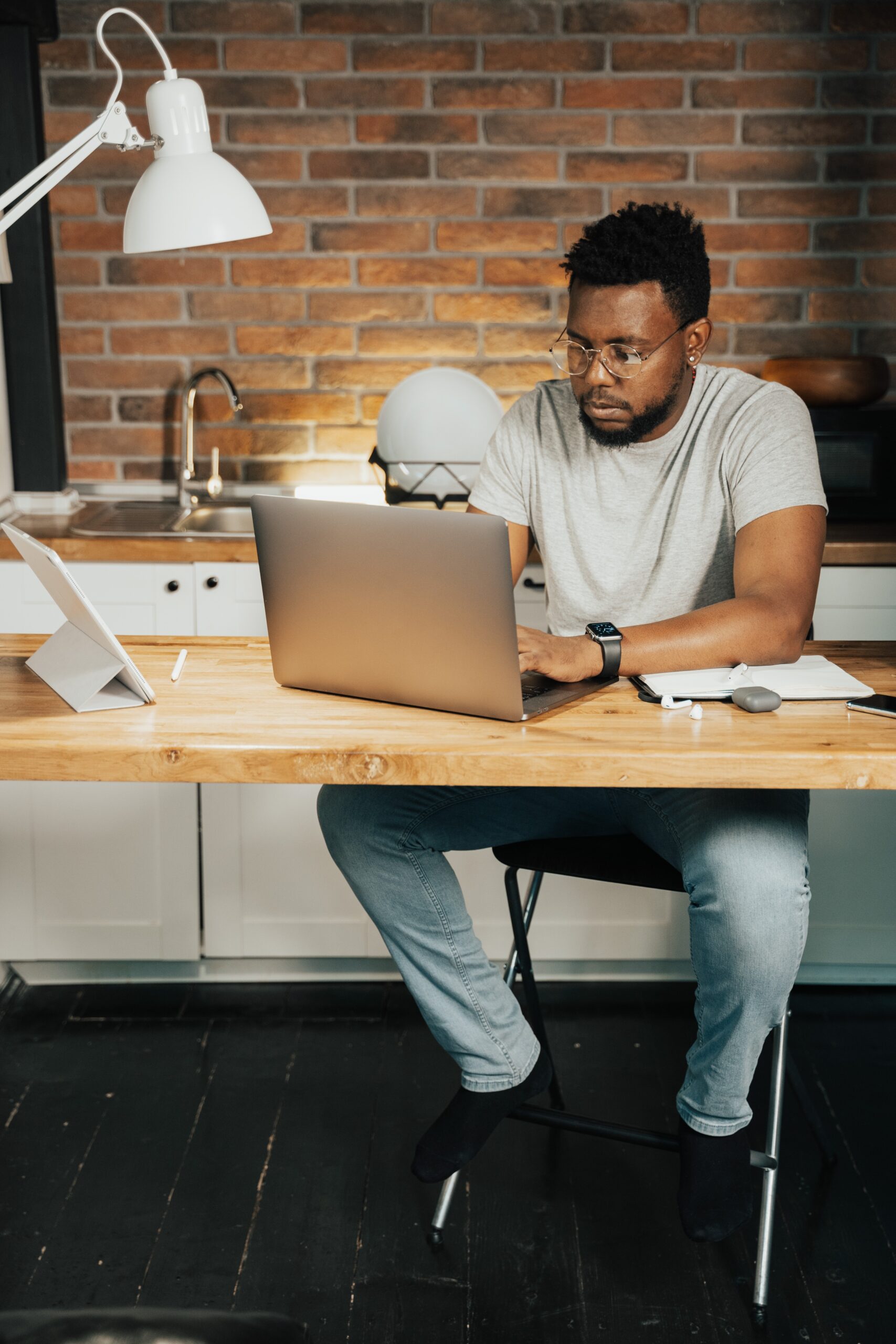 For the MBE, the Cal Bar’s February 2020 Exam press release notes that “the mean scaled Multistate Bar Examination score on the February 2020 bar exam in California was 1357, down from 1370 last year. The national mean score was 1326, down from the previous year’s mean of 1328 and an all-time low.” 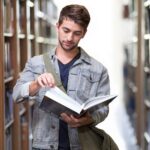 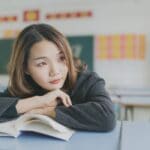 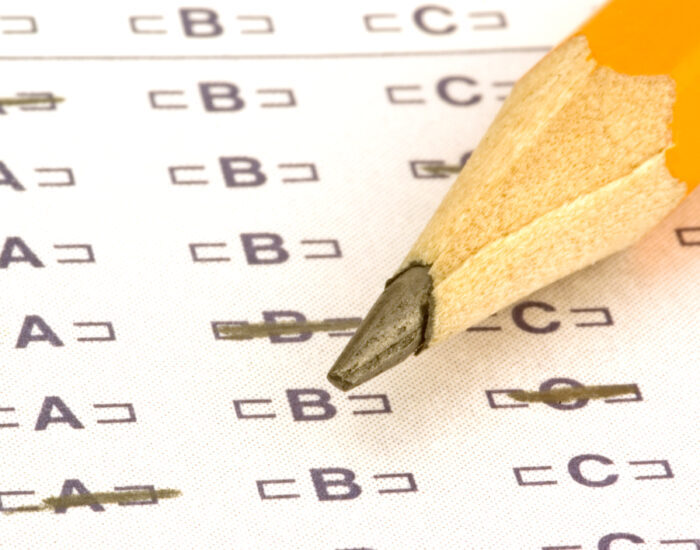 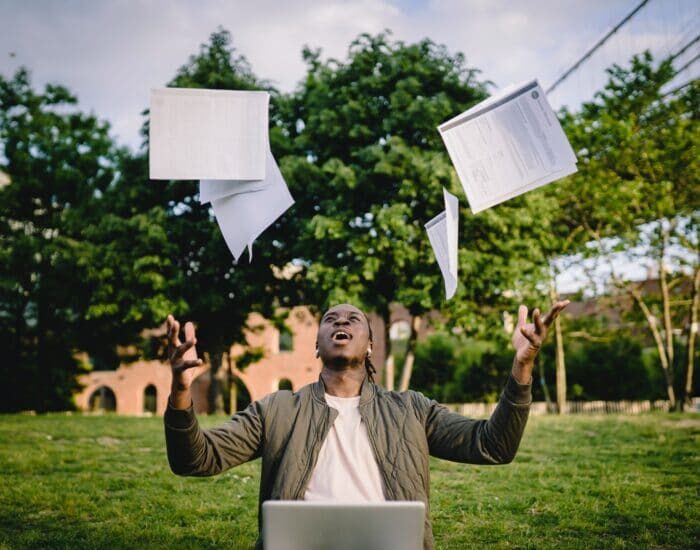